Ever wanted to "Do the Hustle". Music for this fun dance is often played at discos, weddings and night clubs, on the radio, and will be played more at Palladium dances. It has changed in form from the 70's to a dance that is very popular on the mainland. Debbie Borges Barboza Oahu professional will be teaching the fundamentals as well as some fancy patterns at an IBDI Workshop (see attached for details). 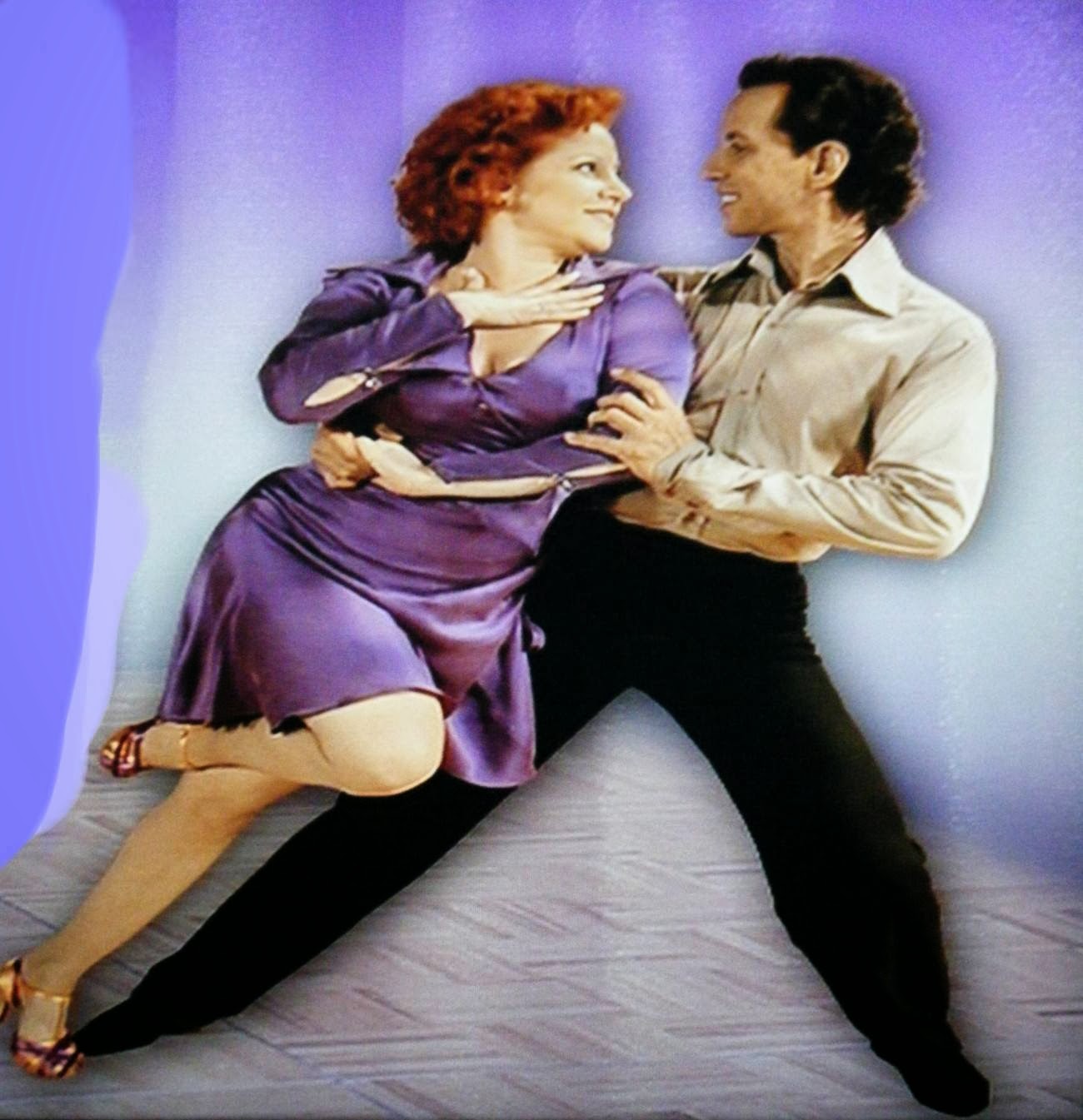 Cost per person:
DRD students - $25
Non-DRD students - $30
Both workshops will be held at: 404 Ward Ave, 2nd floor, Honolulu.
Tony Meredith is a "local boy" who has partnered with Melanie LaPatin, and won many Latin-American Titles and Championships including 4 times North American Latin Champions, United States Professional Latin American Champions, and World Cup Latin American Champions.
Tony's additional talent as a choreographer has been showcased in films, TV shows and on Broadway. He had a feature performance in "Dance With Me," "'Evita," "The Thomas Crown Affair," "Let It Be Me," as well as "The Last Days of Disco." He has been a guest choreographer on the hit reality TV series "So You Think You Can Dance. "
********ATTENTION********
SPECIAL PARTY with Tony Meredith & Dance Social!!!
When: Saturday, March 8th, 7:30-10:00p
Come & meet coach Tony in person, dance to the catchy tunes of DJ Lucas.
Light refreshments,
AND.........
A Mini Group Class by Tony too!
0ur March 8th PARTY is separate from the workshop, & OPEN to the PUBLIC!!!
Admission: $25
Discounted price for DRD students: $20
(Payments for workshops and/or party may be made in cash or check. If check, please make payable to Divino Ritmo Dance.)

Dance to "My Girl" @The Cupola

A Social Dance: MOTOWN Tuesday @ the CUPOLA
(from Marie Laderta)

Calling all dancers with an affinity for social partner dancing to the CUPOLA floor!
Lucas and Yanna of Divino Ritmo Dance have created a soulful Tuesday of social dancing @ the CUPOLA, 2nd floor of the Honolulu Design Center,  1250 Kapiolani Blvd, Tuesday Feb 25, 6:30p-9:30p.
Catch the fever of Motown, dancing to a selection of influential record labels and hits like: "I Heard It Through the Grapevine, " or "What's Going on, " or "My Girl, " to name a few.  Become lost in the sounds of rhythm and blues, soul and pop on this sizzling night.
Admission is FREE and it's open to the public!  Food and beverage are available for purchase with discounted happy hour rates if you order by 7p!
So, meet us on the floor. We wanna dance with YOU, soul-to-soul!

Happy New Year to All!

Wishing you all a wonderful Year of the Horse, 2014!

Our IBDI Inaugural Ball to be held at the Ala Moana Hotel on Saturday, March 22, 2014 is around the corner! Tickets are limited so hurry and get your tickets now! Join us for an evening of great music, lots of dancing and a delicious buffet! We would appreciate your support of the people behind the scenes who work very hard to bring you the monthly dances and volunteer their precious time and efforts to benefit all of you!

Don't forget our March 7th March Birthday Dance and March 15th Monthly Dance at the palladium! You can get your tickets for the Inaugural Ball then, or reply to this email with your name, phone number, and the number of tickets you would like!

We look forward to seeing you at our next event!

"Putting All That Aside," says Marie

Hello Family and Friends:
You know me. I love my dancing, my eating, my socializing, and my traveling. But I am putting all that aside to take some time out to do something I feel is important. At this time in my life, I am reminded by my boss and long-time mentor that, what I will have left at the end of life 's journey is just that, "the life that I've lived." So I want to do it right, I want to paddle my canoe out into that big ocean. So, I started by finding someone I can support who would make a difference in the community that we live in. Someone I feel who understands our needs ...She is one of us, rising from the ranks of common folk, someone unafraid and against all odds, has already made a difference in our community. She is Hawaii's current and 13th Senate President, Donna Mercado Kim. Mother, daughter, and a fierce advocate for the truth. Her goal is to make things better for you and I, for Hawaii. Senate President Kim wants to represent us in Congress. She is running for the 1st Congressional District.
Come and meet her, and listen to what she has to say at a fundraiser dim sum luncheon that I am co -hosting with my good friend, former Tax Director, and current Chair of the prestigious Council on Revenues, Kurt Kawafuchi. Ask Donna the tough questions, get to know her. Give her a chance. She needs your support, she needs your vote, so that she can ensure that Hawaii's interests are accurately represented and heard in Congress. ..
I hope you will come and meet her on March 8th. (See poster for more info). 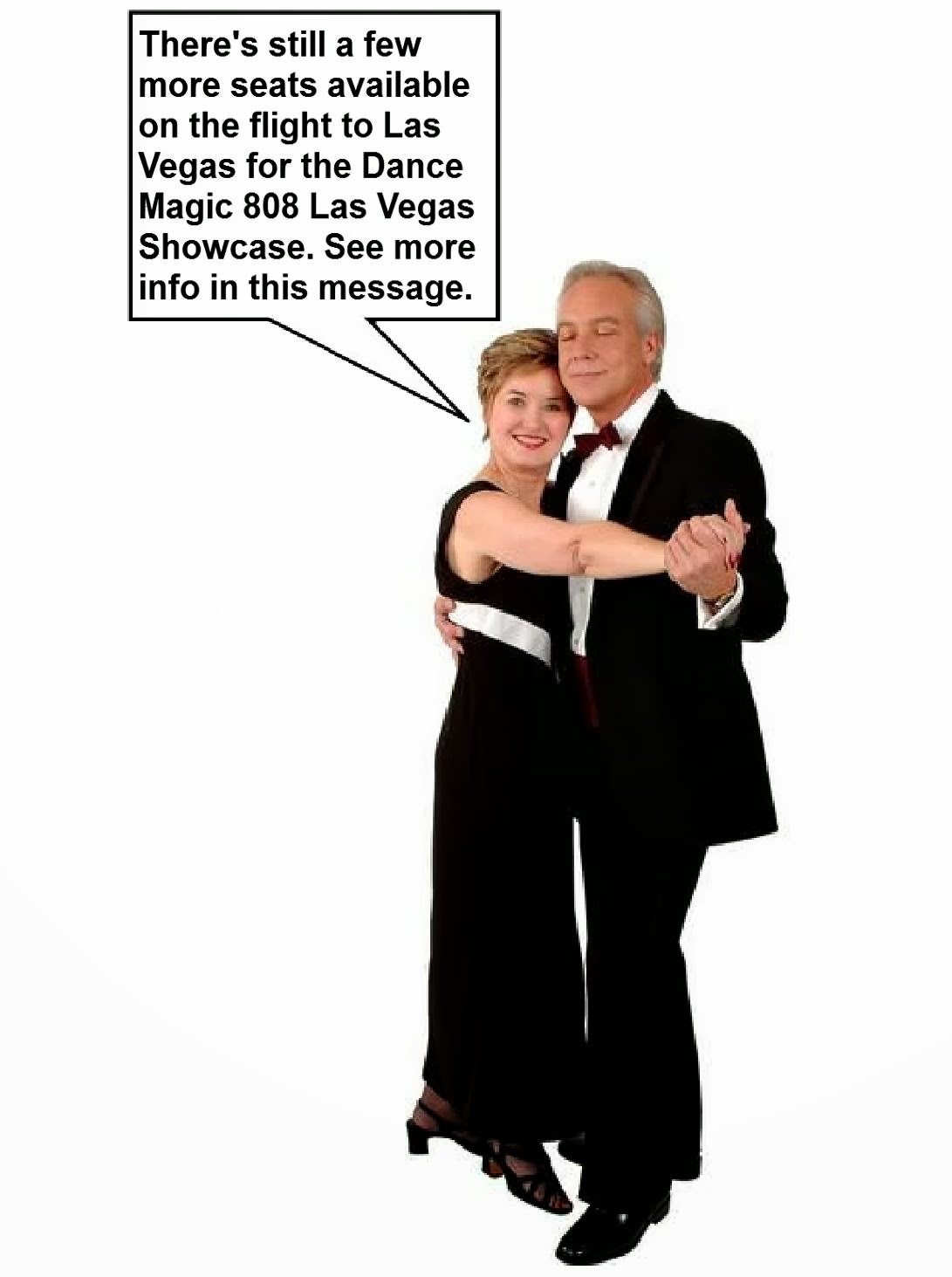 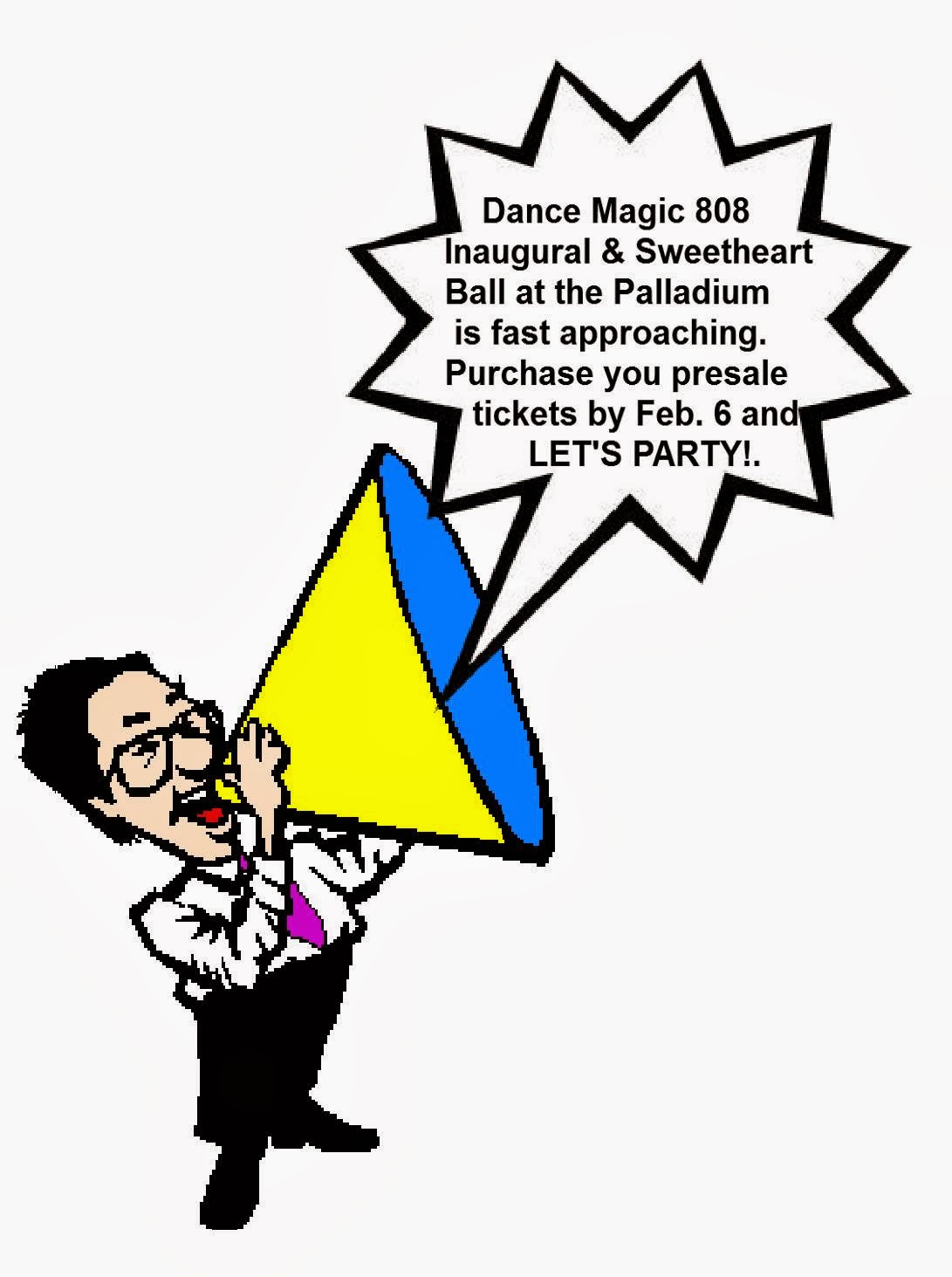 Food prepared by Connie Laderta served from 6pm - 7pm with tickets purchased in advance by Feb. 6, 2014
Exciting Mock Competition and lots of general dancing
Cost: $10 /tickets purchased after Feb. 6, unfortunately will not receive a food plate.